Only 1 day to spent in Bulgaria’s Sofia? 5 things to know and to do: 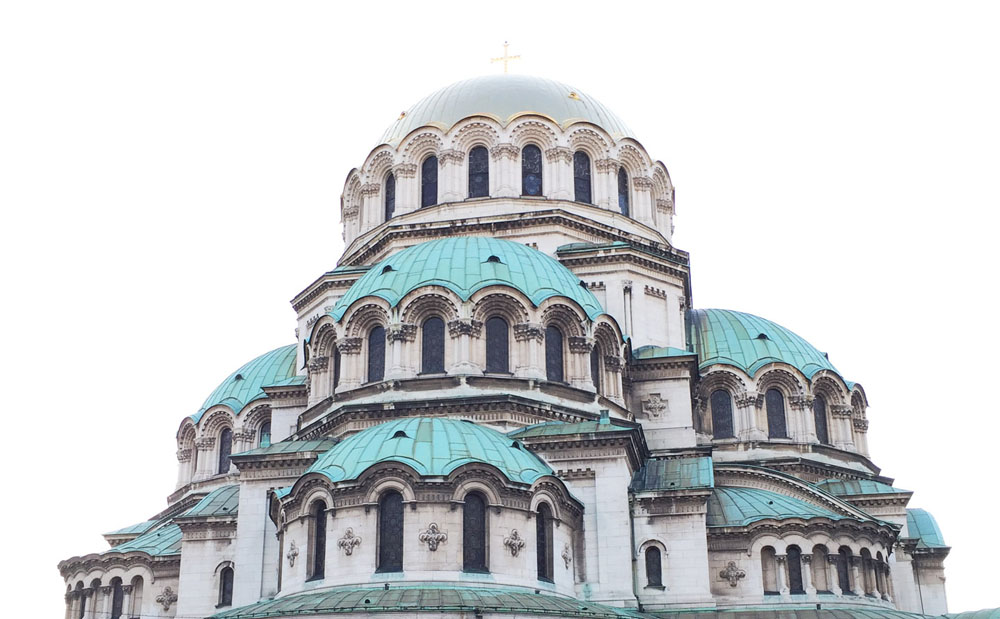 2. Drink a Sofia Mule
The Sofia Mule is The Cocktail Bar‘s customized take on the famous Moscow Mule. Special ingredient: Bulgaria’s world famous rose syrup. Bulgarians have been using roses in their cuisine for centuries and believe it has lots of positive health benefits. 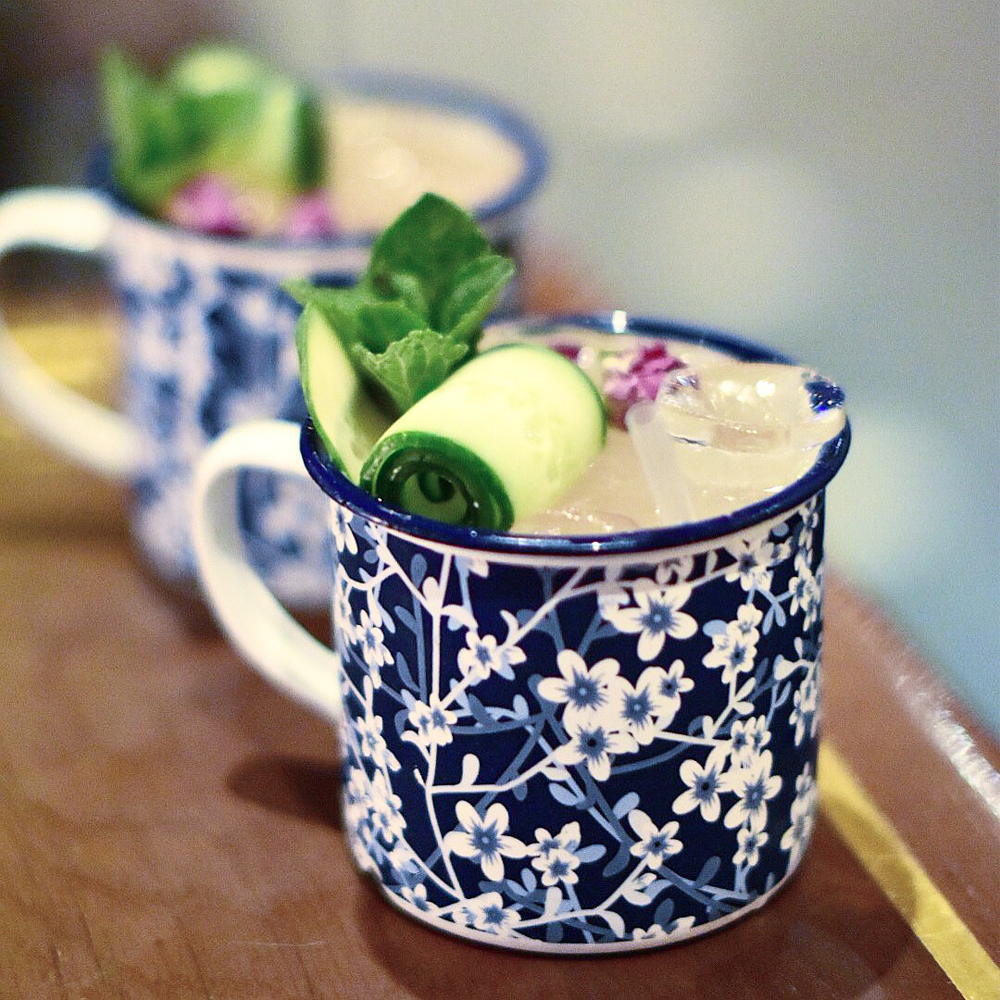 3. Have a coffee at Factory Rainbow
To be honest, a good cup of coffee in Sofia is hard to find. But who needs a lot of coffee bars when one is just enough? At Factory Rainbow (or Fabrika Daga) you will find the best barista’s of Sofia who make perfectly brewed coffees. I can also recommend you to try the homemade lemonades and sandwiches. 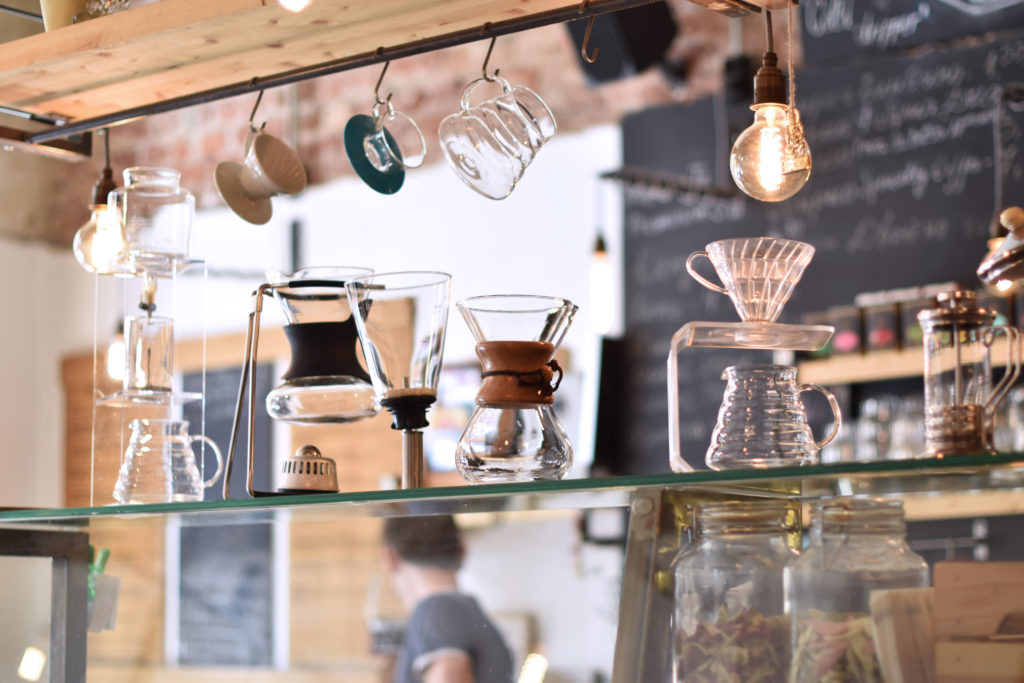 4. Dine at La Casa
‘Sofia, the cheapest city of Europe’ is what Google told me when I googled the Bulgarian city for the first time. So why not have diner at one of the best restaurants in Sofia then? It will cost you half of the price you would normally be paying in any other European city. At La Casa you get a 5-star treatment and if you are lucky you will even get a complimentary ride home back to your hotel.

5. Book a night at the ARTament
Unfortunately the largest part of Sofia’s hotels are pretty old-fashioned and not so well maintained. So, thank god for Airbnb where I found this little gem: Tanya and Alexander’s ARTament looks like a home away from home and costs you only € 37 a night. Never used Airbnb before? I’ve got a € 35 discount for you! 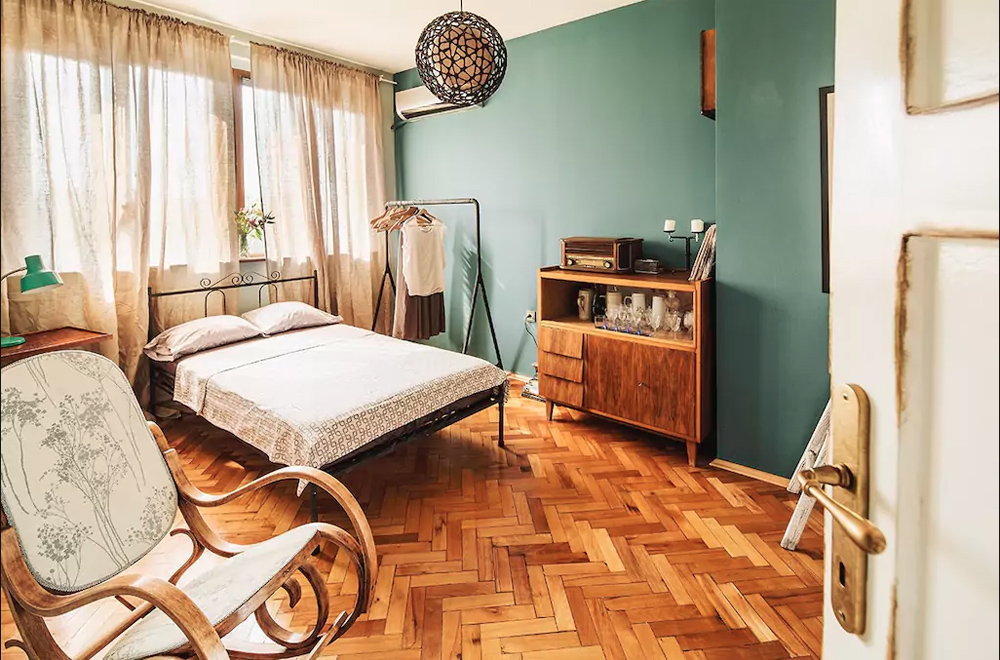 1. In Sofia they pay with Bulgarian leva, 1 lev = approximately 0,51 euro.
2. In Bulgaria people shake their heads up and down when they mean ‘no’ and nod left to right for ‘yes’. Exactly the other way around from what we are used to.
3. A taxi drive from the airport to the city centre should not cost more than 25 leva.
4. It’s only 10 years ago that Bulgaria joined the European Union.
5. Apparently Bulgaria is the EU’s most unhappy country. It might have something to do with the fact people earn only 300 to 1000 euro’s a month. So don’t blame them if they come across as a bit cranky. 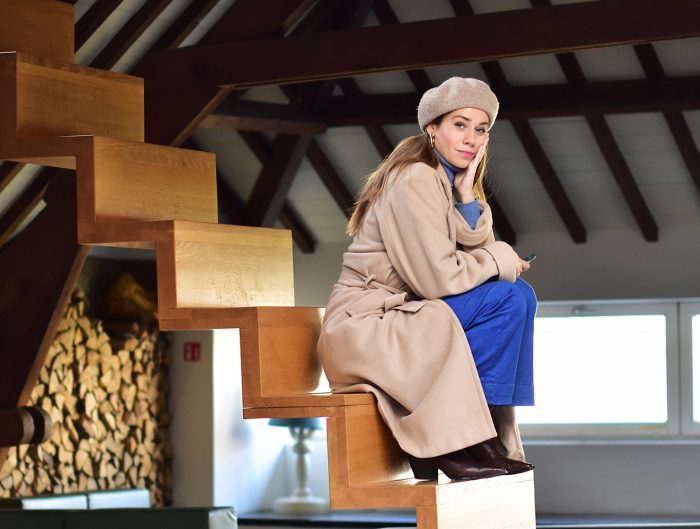 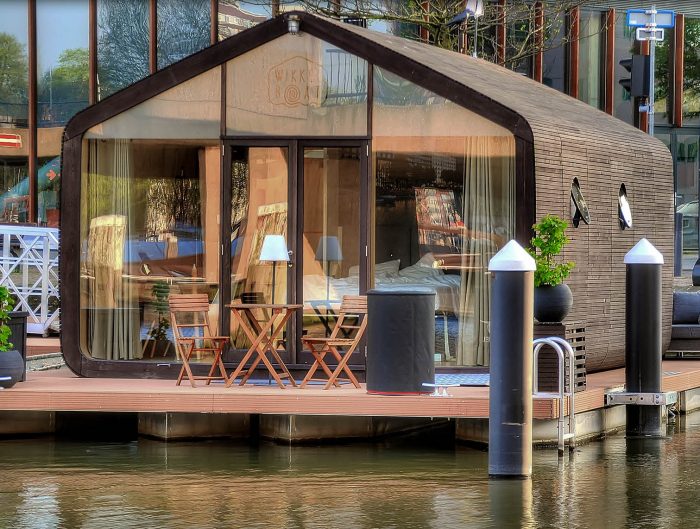 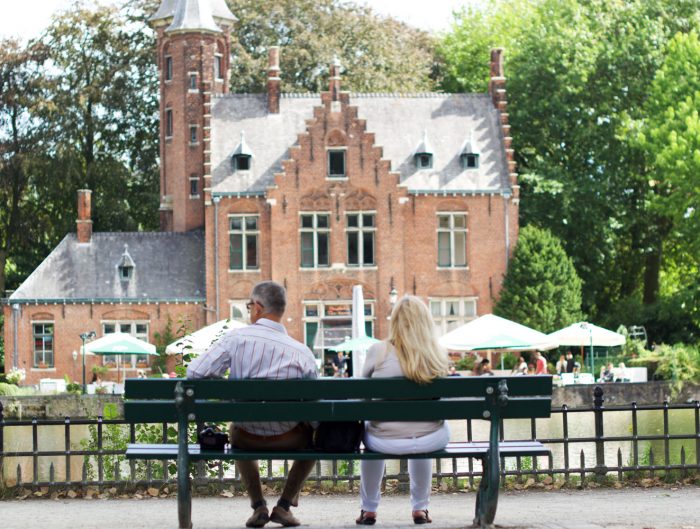 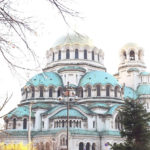